The word action is a concept, a mental model used to describe a phenomena that occurs in the real world. The phenomena is this: Action is behavior with intention that intervenes in one’s status quo and results in an end state that may or may not approximate one’s original goal. It is the employment of means to attain a desire.

Because Ginhawa is a mental state, it lies in the canvas of space and time and can only be achieved through action. To live a life filled with Ginhawa, one ought to:

There are two kinds of action:

The first occurs in the sky level of the Life management system, while the latter occurs at the ground level. Living is about going back and forth between these two kinds of action. This back and forth makes sure that one is doing the right thing and doing it as present and mindful as possible. 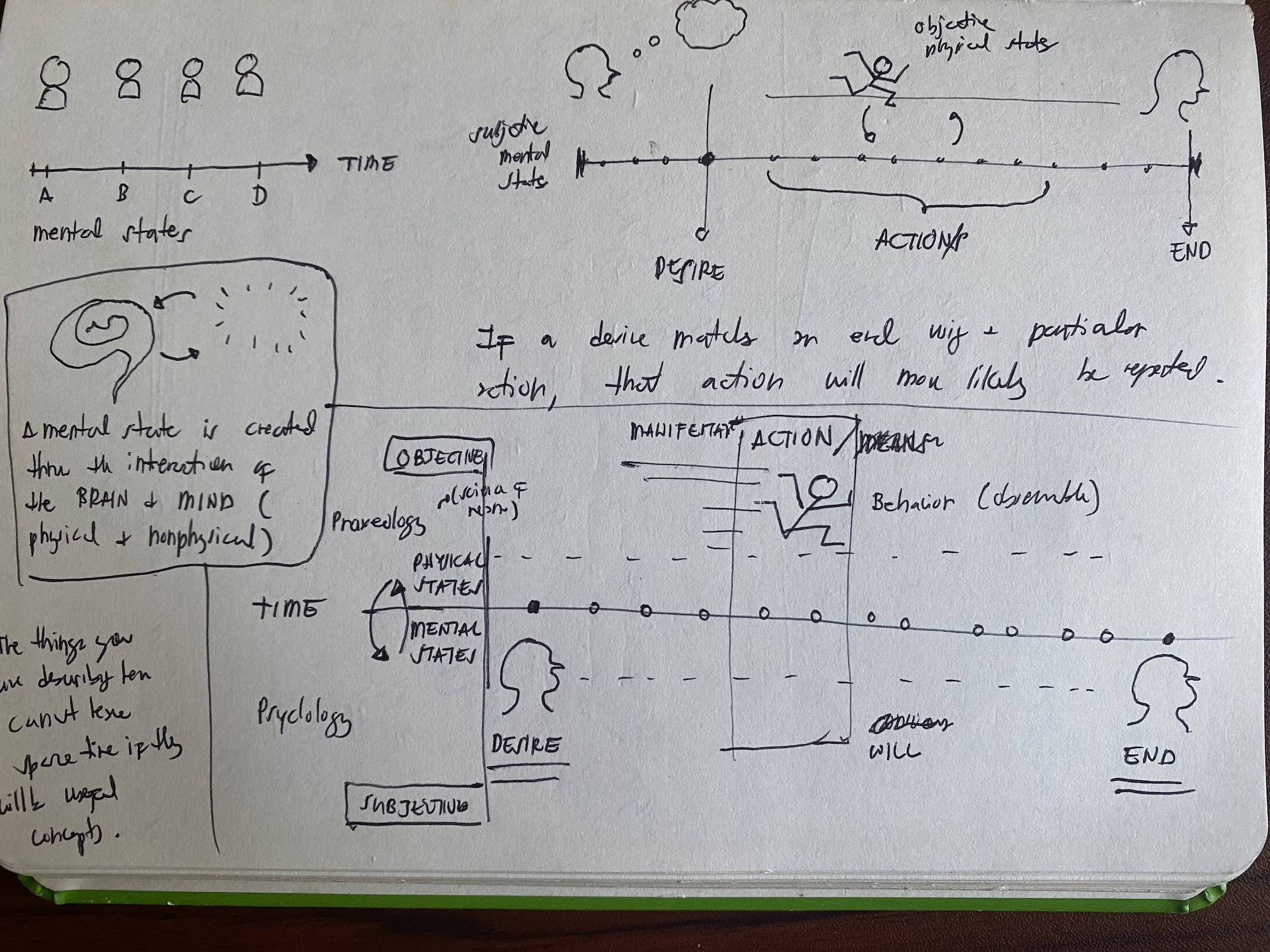